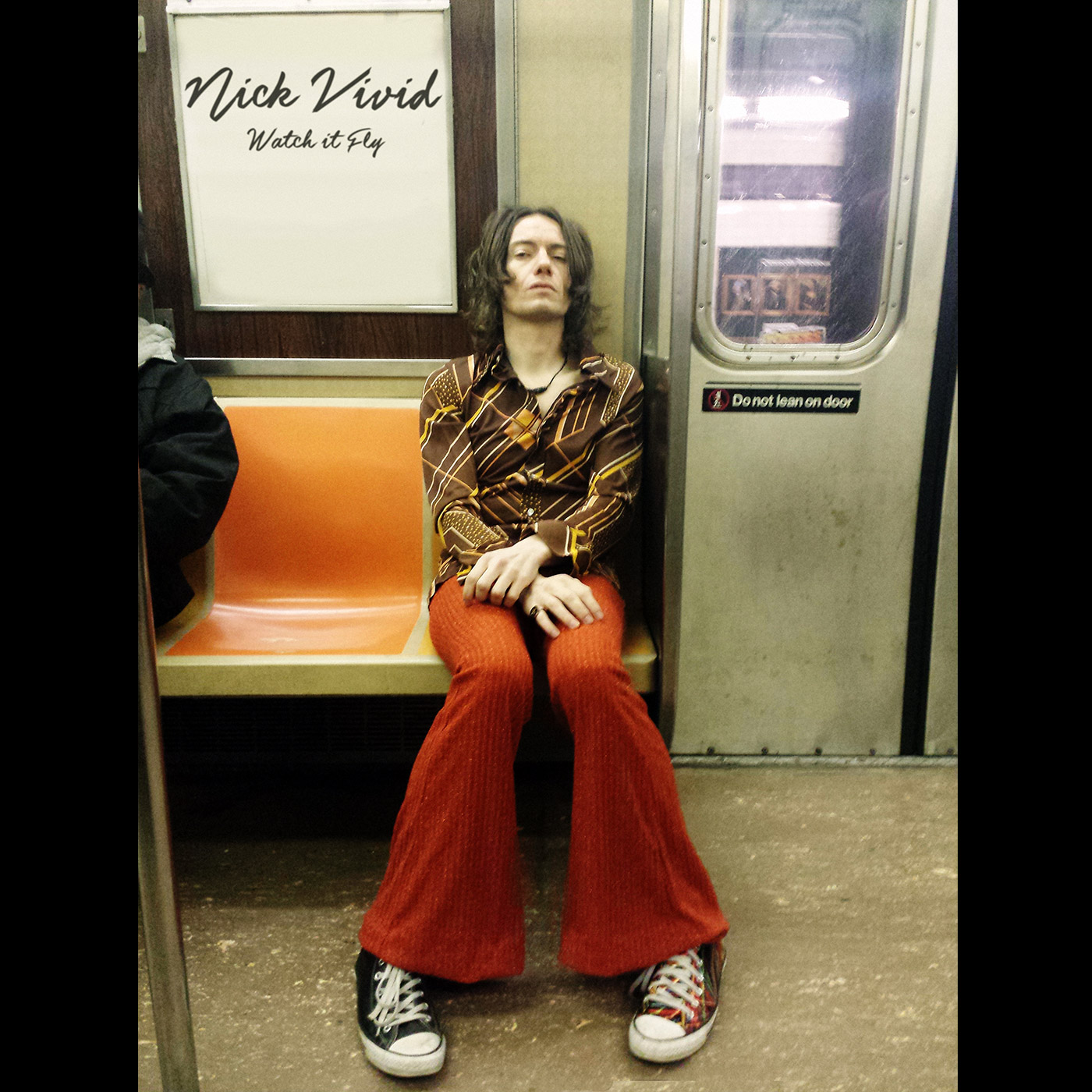 “I wrote this on a Casio MT-68”, says NYC Recording Artist Nick Vivid, who, while stuck in bed with a leg injury at the beginning of 2015, had limited creative outlets. “I had nothing to do, but reflect on life, plan my next record, and write music on this little 1980’s electronic keyboard. Then I’d demo the ideas on my Android.”

The result of these ideas is “Watch it Fly”, a 9 song tour de force that weaves influences of NYC hip hop, disco, R&B, funk, and EDM into a sound that is unmistakably Nick Vivid. “I wanted to make this album a love letter to NYC – something that reflected the feel of the streets – as reflected through my eyes.”

The album shows Vivid stretching the boundaries of pop music, using a dynamic and diverse set of sonic backdrops to create an ambitious and soulful set of tunes that is sometimes aggressive, sometimes chill – just like Vivid himself. “I’m a bit of an intense personality, and I’ve accepted that I can be extreme. But I mean all of it. Each and every note is true, real, and honest.”

“Watch it Fly” is available for free at Nick Vivid’s Official Website: www.nickvivid.com