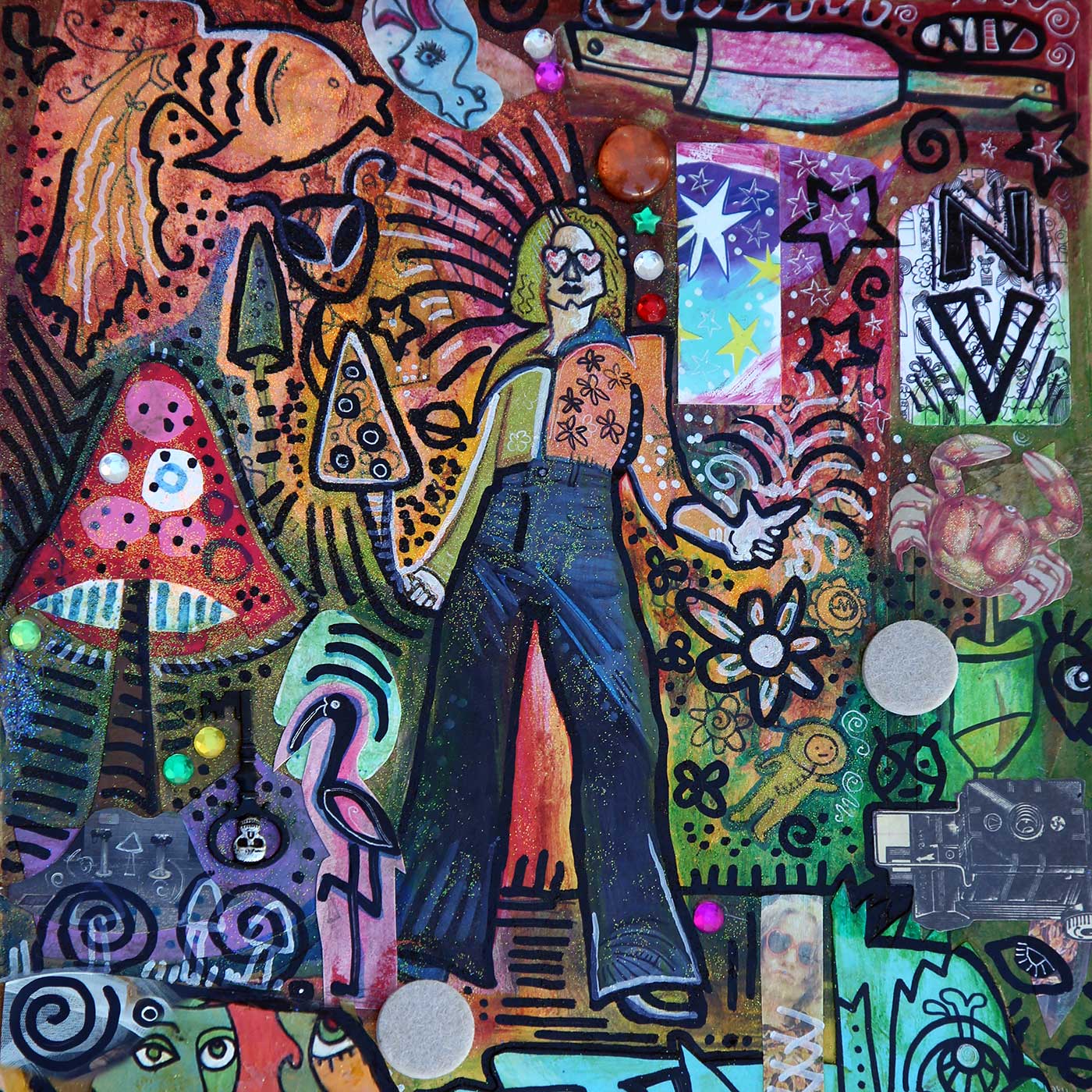 “This album is for people who like their pop music sunny and dark at the same time,” says NYC musical artist Nick Vivid. Indeed. Nicksploitation, his new eight-song album, harnesses its strengths through Vivid’s twisted sense of humor and bemusement at the paradoxes of life. “I’m celebrating my personality on this record. I wanted people to get to know me by letting them in on how messed up my thoughts are.”

With songs that range from the funk-synthwave-inspired “Belly Rub” (which is literally about giving puppies belly rubs) to the reactionary 90s hip-hop sound of “Empire State of Mind Part IV,” which proudly champions New York City’s reputation as a place where there’s “a million ways to die,” Nicksploitation runs a gamut of vibes from light sensibility to dire social commentary. But, Vivid cautions, “There’s no message here. I don’t care about politics and I don’t intend to make political records. I just want to cause a booty-shaking epidemic worldwide.”

Nicksploitation is available in all the usual and unusual places on October 6, 2017